Veteran’s Day is November 11th. It reminds us of one of our favorite Colossal Gram messages which was ordered several years ago for a couple celebrating their 50th wedding anniversary. Their Colossal Gram recreated the original Western Union telegram message that the serviceman had sent to his bride-to-be at the end of World War II. The first 2 lines of the telegram read:

EVERYTHING’S JAKE
SO BAKE THE CAKE!

At the time the order was placed we were puzzled by the message. Then we were told that a translation of this message from the 1940’s meant the soldier was on his way home from the war and the wedding was on! That was probably the best telegram the future bride had ever received. And it worked out great as the wartime couple was celebrating their 50th! 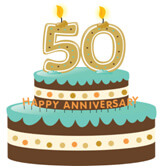 This prompted us to do a little more research on the use of the word “Jake”. One of the more popular explanations is that it means: fine, good, well, satisfactory as in “Don’t worry, everything is Jake!” Reportedly the term originated during the 1920’s or 1930’s. It preceded the use of the word “cool” for the same meaning.

As with so many words, there can be an opposite meaning  depending on the context of its use. To “jake it” when referring to a sports player is to infer that an injury is imagined or minor rather than real or severe injury. Its origin stems from an early 1900’s baseball player, Garland “Jake” Stahl. The most common theory is that he refused to play in a game due to a  foot “injury.”  Thereafter other players and sportswriters would say “he’s jaking it” when referring to a player who was loafing or using an injury to stay out of a lineup.

If you would like to read more about the use of the word “Jake” you can navigate to the www.disappearingidioms.com website. Search for “jake” or any other word or phrase of interest.

As far as we are concerned… “Everything’s Jake!”

BIG thanks to all our Veterans! 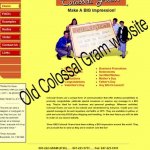 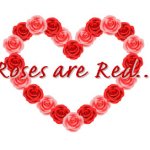